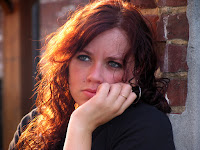 While likely coming down, the lifetime estimated risk of divorce remains high, at 40 to 50%.

31% of marriages are seriously distressed.

By middle adulthood, most people will have lived with someone outside of marriage.

Unmarried cohabiting couples are now more likely to break up than to marry.

48% of first births in the U.S. are to unmarried women.